How to fight disinformation?

Political Capital’s study explains how Russian disinformation works and the security threats it poses. Moreover, it wants to go a step beyond that and offer advice on how to recognise manipulative articles, information, and how to argue against them. You can read our short guideline summarising the study below. The full study is available here (only in Hungarian).

The 2012 National Security Strategy declares that Hungary’s membership in the European Union and NATO, the protection of its democratic political system are important security policy interests for the country. This task faces a new challenge in the 21st century: information warfare.

Nowadays it is unnecessary to maintain costly TV and radio channels, newspapers. Almost everyone is able to start a website, blog or social media account at very low costs and outside of media regulatory agencies’ sights. The Hungarian population is highly susceptible to conspiracy theories.

Passivity in the fight against disinformation might undermine Hungarians’ trust in the institutional system and the country’s allies. This might weaken Hungary’s protective umbrella against hostile political-economic influence. 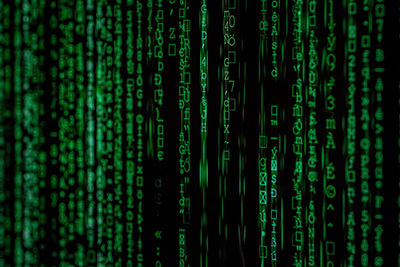 In past decades, politics has increasingly pervaded the lives of citizens through the media. Media – and thus information – plays a role in formulating the political agenda.

The information operations of foreign powers pose a threat to democratic nations. Vladimir Putin’s Russia uses manipulated information and facts to supports his own domestic and international political goals.

Disinformational propaganda often describes the world in black and white: the party disseminating disinformation declares his solutions to be logical and effective, while it deems all other proposals to be contrary to national interests. A more sophisticated variant of this is when the attacker does not attempt to convince the target about the correctness of its own solution, it just declares all other approaches to be harmful.

Russian propaganda tries to restrict and muddle information available to decision-makers, and puts “democratic pressure” on them.

Russia is incapable of creating new divisions in European societies, but it can exploit already existing problems. Russia is cooperating with extremist and populist parties representing the Kremlin’s interests to increase its influence within the EU. This pro-Kremlin group receives professional, organisational assistance and opportunities in pro-Russian media in return.

What are the Kremlin’s goals? 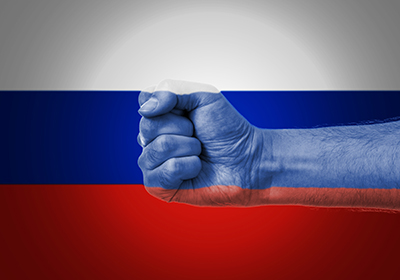 Information is part of Russia’s hybrid war concept. However, the Kremlin can only employ a part of its hybrid toolkit against countries integrated into Western structures; one of these is information operations.

Russia’s current foreign policy goal is to turn the current international system dominated by the West into a multipolar one, and to strengthen its “mutually beneficial” bilateral relations with EU member states to facilitate the advancement of Russian national interests.

The Hungarian economy, which depends on EU funds and trade with EU members, and through it the Hungarian population would face considerable risks if the situation of the European Union deteriorated further; while undermining NATO would weaken guarantees for the safety of the Hungarian population and the country’s territorial integrity. Moreover, Hungary can meaningfully influence the outcome of international issues important to it through these organisations. Consequently, one of Hungary’s main interests is that the EU and NATO become as united and strong as possible, which means that Russia’s disinformation campaign can be considered a national security threat.

Influencing domestic and international political decisions. Moscow is supporting the formation and strengthening of a bloc consisting of Eurosceptic, pro-Russian governments and MPs, MEPs, which grants effective representation to Russian interests in the European Union.

How is a Russian information operation built?

How can we become media literate?

How to debunk disinformation?