Rule of Law issues in Hungary

This brief overview aims to touch up on the most important milestones of how the country’s illiberal system has been built up in the last 9 years. It is essential to understand that what is currently being discussed at the hearings as of the Article 7 procedure, are not only some minor deviations that can be quick-fixed, but are the direct consequences of how the system is engineered. This overview relies on the V21 Group’s position paper Breaking the Silence. 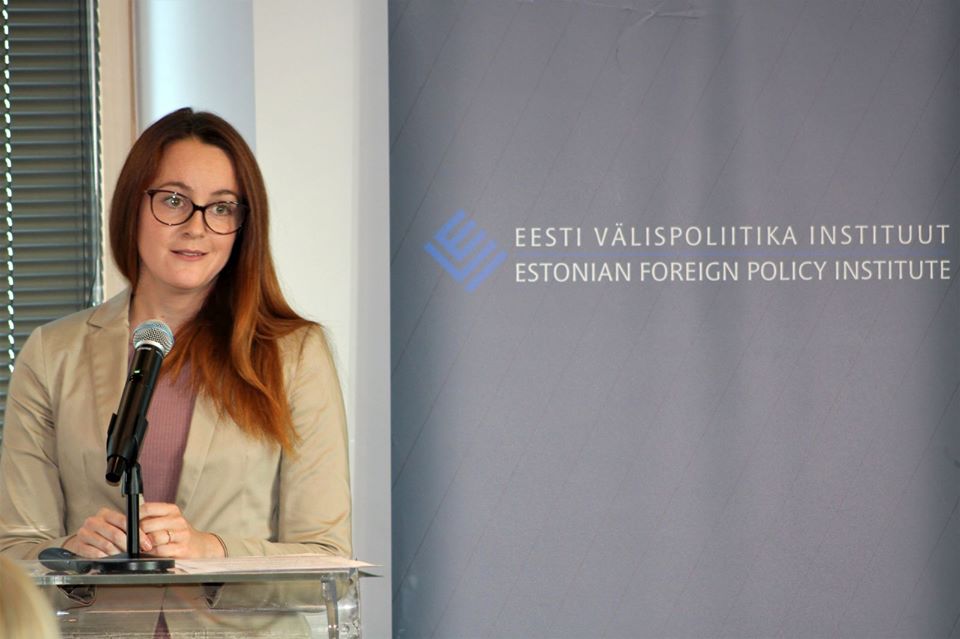 The financial crisis of 2008 and its perceived mismanagement shattered the popularity of the by the time governing socialist-liberal coalition. As an aftermath of this, the Fidesz-KDNP party alliance nominally on the center right received extraordinary support at the parliamentary elections of 2010, with 52% of the popular vote, that due to the specificities of the Hungarian electoral system in a 67% of supermajority, that is often referred to as 2/3 majority or constitutional majority – not without a reason.

‘Illiberal democracy’ means in fact the systematic dismantling of the institutions of the rule of law, resulting in the poor- or non-functioning of checks and balances providing oversight on state institutions, and the vanishing of division of power. The idea behind this transition was drafted by the -by then oppositional- Viktor Orbán at Kötcse in 2009, whereas a “central political force” would come into being with a single large governing party, defined by politics built around the permanent governance of this party. Retrospectively, the implementation of this vision was successful, 10 years later Hungary seems to operate as a party-state.

The parliamentary supermajority enabled the party alliance to replace the former Constitution by a Fundamental Law in 2011. It was drawn up exclusively by party insiders, lacking any transparency, multi-party democratic procedure or meaningful discussion with the political parties or the representatives of Hungarian society. Therefore, this Fundamental Law is not only formally illegitimate but is not in harmony with the requirements of rule of law or the values of the Hungarian society as a whole. Besides the Fundamental Law that was modified already seven times ever since, nearly the entire Hungarian legislation was rewritten, including the Penal Code and the Civil Code.

Instead of overseeing the executive power, the parliament has become an uncritical voting machine for the government. It ceased to fulfil its function of hosting valuable debates; legislation now is primarily carried out on the basis of private members’ bills submitted by governmental deputees. These bills are usually devoid of any impact studies or social dialogue, yet they are voted and accepted with 2/3 majority. Sessions for debating proposals from opposition politicians are regularly boycotted by government deputees, thus according to the rules may not be held. It is clear that opposition deputies have no chance to exert any real influence on decision-making.

The President of the Republic would have the opportunity to send all laws that seem problematic, and passed by parliament to the Constitutional Court for considered deliberation. However, the president hand-picked by the prime minister from his Fidesz party members, has only done so 2 times since 2012. This means that the head of state demonstrably fails to fulfil his function to exert constitutional discretion over the legislative branch of power. Moreover, as all the present members of the Hungarian Constitutional Court were appointed by the current government, they are also not particularly incentivized to oppose the government’s will.

The occupation by political power of the institutions that exert democratic oversight has taken place in the economic sphere as well: the heads of the State Audit Office, Fiscal Council, Hungarian National Bank, and Public Procurement Authority are, without exception, cadres of the governing party. Nearly the entire leadership of the state administration and state-owned enterprises was replaced. Renaming the workers of central public administration from ‘civil servants’ to ‘government officers’ is also quite telling about whose interests they should primarily serve.

The state became synonymous with the private interests of the politicians and entrepreneurs who are close to the government, and so the state defends and serves these private interests. Having the power in hand to rewrite legislation, the lines between public and private property became blurred. It is a commonly used recipe for the members of the power elite to use legislation to re-nationalize previously privatized assets, only to re-privatize them later for the benefit of themselves or their clientele.

Besides the formal power, the government effectively controls the informal power as well, meaning the civil sphere and the media. The vast majority of media outlets now (about 500 national and local media outlets) have been concentrated into one single holding that is under clear government influence.

The Central European Press and Media Foundation (KESMA) received all of its assets worth more than 30 million euros as donations over the course of an afternoon last November when oligarchs close to the government decided to give their profitable media interests away all at once. This manoeuvre created a massive concentration on the media market that the Competition Office could surely not have approved. However, the government declared the merger to be an issue of national strategic importance, therefore the Competition Office could not even assess it. This concentration results in a situation where the local daily newspapers, namely independent from each other may simply come out with the very same cover picture, headline and article on for example featuring PM Orbán’s speech.

KESMA’s creation guarantees that the vast majority of Hungarian population only has access to government-controlled television, newspapers and radio. Moreover, the public media has also been transformed into a mouthpiece of the government. As an example, in the year of parliamentary elections of 2018, at the public service media, that would be supposed to ‘impartially inform the public’ and that is entirely financed by taxpayers’ money, allowed opposition PM candidates 5 minutes per party on air, in the rest of the time it was exclusively representing the government’s point of view. Interestingly enough, the relevant authorities (the Media Council and the National Media and Info-communications Authority, which have been filled up with Fidesz loyalists) barely find anything to object in this modus operandi, and if so, the consequences are very mild.

Time to time propaganda billboards are flooding the country, accompanied with large-scale “social advertising” campaigns getting across conspiracy theories, massive fake news and lies that strangely coincide with the government’s messages. This way Fidesz carries out regular smear campaigns, spending many times what it would legally be entitled to, waging a permanent war against the demonized Brussels, George Soros, or even the UN which actors according to this narrative are all “pro-migration”.

Counterbalancing all this seems to be an impossible task. Neither the State Audit Office, nor the National Election Office found these practices problematic, though. The former authority does rather exploit its power, finding objections to be made exclusively during the investigation of opposition parties, resulting in drastic fines for them. There is no process of legal appeal against the Audit Office’s decisions. There are various problems with the electoral law, gerrymandering, party campaign financing as well, and the chance of change being achieved through democratic elections is gradually decreasing.

As the OSCE observers noted, since 2010 parliamentary elections in Hungary have been “free, but not fair”.

What should be done?