Russian President Vladimir Putin’s visit on 2 February to Budapest indicates there is a strategic alliance between the two sides, which aims to strengthen „internal opposition” within the European Union trying to cancel sanctions against Russia and weaken European integration. 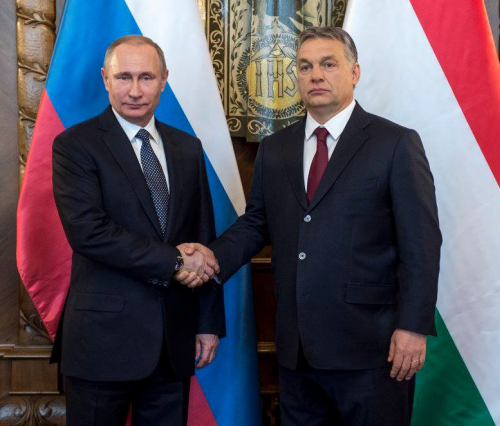 Regarding the details, the Orbán-Putin meeting had significance in four areas:

2. The two leaders made a united stand against sanctions

4. The significance of the meeting that extends beyond economic relations is that Viktor Orbán will continue to mimic elements of Putin’s power political toolkit and his ideology.