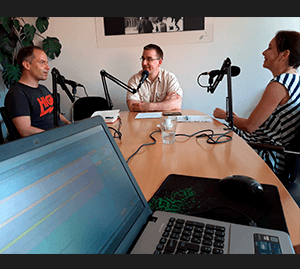 Dóra Győrffy, Professor at the Pázmány Péter Catholic University and Péter Krekó, Director of Political Capital discussed Russia’s efforts to influence the 2019 European Parliament elections. First, they analyze Russia’s general strategic interests vis-à-vis the European Union, and thereafter shift to the individual methods of influencing. The latter includes, among others, the similarities between narratives of the Euro-skeptic forces and messages of Russia’s propaganda apparatus. The second part of the discussion is dedicated to the possibilities of defense and resilience against information influencing. With other words, we ask also the classic question of Vladimir Lenin: “What is To Be Done?”

For more information on Russia’s interference efforts, see the recent study of Political Capital, published on 21 May 2019, titled „Investigating Russia’s role and the Kremlin’s interference in the 2019 EP elections”

The discussion is held in English.