"Today, not a single EU member state can represent its interests alone”

The EU can only become a notable global actor if it can make decisions swiftly and resolutely – says József Pálinkás. The prime ministerial candidate of the Új Világ Néppárt (New World – People’s Party) supports further EU integration in the fields of foreign- and security policy. He is in favor of less but strictly enforced sanctions on Russia. Currently, in line with the views of northern member states and Germany, he is rather against the EU taking loans with joint responsibility on more than one occasion, but emphasizes that Hungary would have to join the initiative if there was a clear majority behind the idea. Interview series, part three. 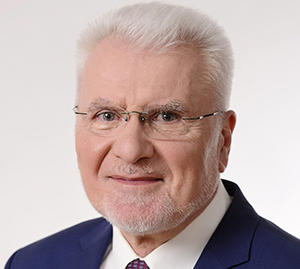 Yes, we support introducing qualified majority voting in the field of foreign policy. Recent events have shown that the EU is incapable of making decisions on key international matters, or it can only take a late and very weak stance to reach consensus. The EU will become a notable global actor only if it becomes capable of taking swift and resolute decisions. Naturally, the conditions of this transformation must be laid down accurately and in detail.

It is necessary to approve a common foreign policy strategy and represent it coherently. Today, not a single EU member state is strong enough to represent its interests efficiently alone. Moreover, serious challenges, such as climate change, migration, Russia, China, international terrorism etc., require coordinated action and the creation of a Europe that is capable to act. Naturally, member states should retain their space for maneuver in numerous foreign policy issues. This depends on Russia’s future behavior. If the country continues attacking the international order and committing further human rights abuses, extending sectoral sanctions might become necessary. We are not against it but – right now – we are not advocating for it either. Sanctions must be proportionate with the severity of the action that is being sanctioned. It is tough to talk about strengthening or extending sanctions in general terms. However, once we do decide on implementing sanctions, they have to be fully enforced in all cases. In the case of actions carrying smaller weight, it is preferable to issue a strong protest rather than implementing sanctions. Regardless, the idea of sanctions is supported by the fact that Russia only understands power. The dark side of the coin is that economically, sanctions are hurting Europe, too.

We should have expressed our solidarity with Czechia. We agree with expelling one or two Russian diplomats who are widely known to conduct non-diplomatic activities in solidarity with a fellow Visegrád Group member.

One of the first tasks will be re-assessing the contracts and evaluating the consequences of terminating them. If the classified contracts provide a reasonable opportunity to do so, we will agree to their termination. 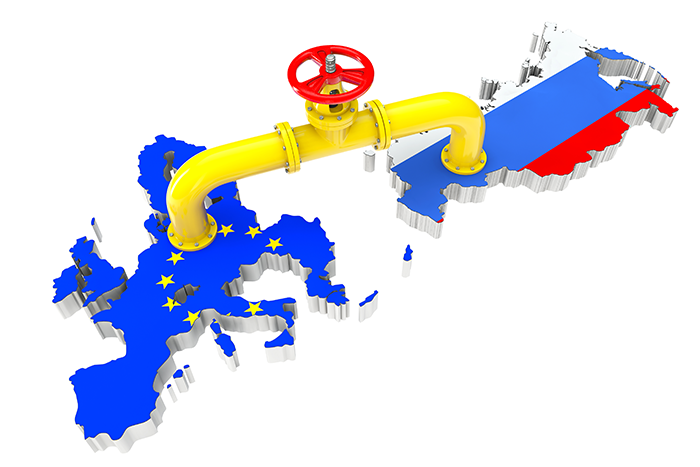 Partly by increasing the capacities of renewable energy sources – primarily that of solar energy – and party by connecting to western energy networks and acquiring LNG gas from terminals in the Adriatic- and Baltic Sea regions.

Sanctions against officials involved in these matters and others, including economic restrictions, must both be considered. The EU must act against China in a resolute and unified manner. 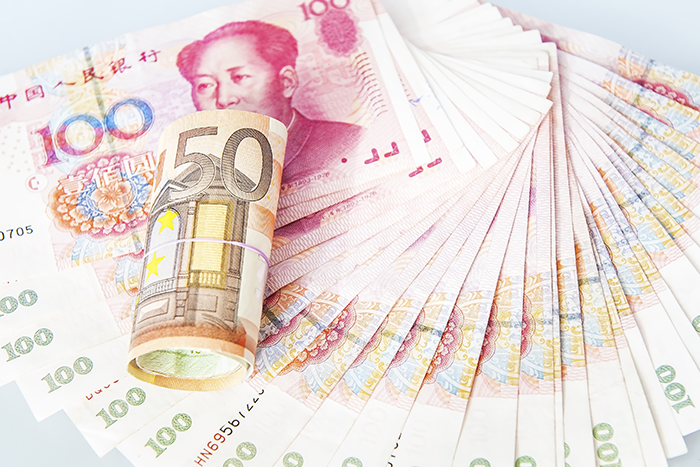 We are advocating for a common decision on the European level. If it becomes certain that their participation poses a national security threat, we are ready to ban Chinese service providers from the construction of 5G networks. In fact, costs would not rise to such an extent that would justify deserting our allies.

We are against both projects in their current form and support terminating the relevant contracts. The sum that could be reallocated after putting an end to the Budapest-Belgrade railway renovation would be spent on the development of the domestic transport infrastructure. After stopping the Fudan campus construction, only a small sum – Hungary’s contribution – would be freed, and the country would not fall into further debt. The money freed up would then be spent on developing the Hungarian education sector.

Human rights are an important but not exclusive part of Europe-China relations, so these have to be taken into account when this relationship is being developed. We agree with the temporary suspension of the CAI’s ratification and we will only support continuing the process if there is notable progress in the problematic areas. Human rights must primarily be considered as a diplomatic, not an economic matter. At the same time, we need to express disagreement clearly and resolutely in all cases of human rights abuses. 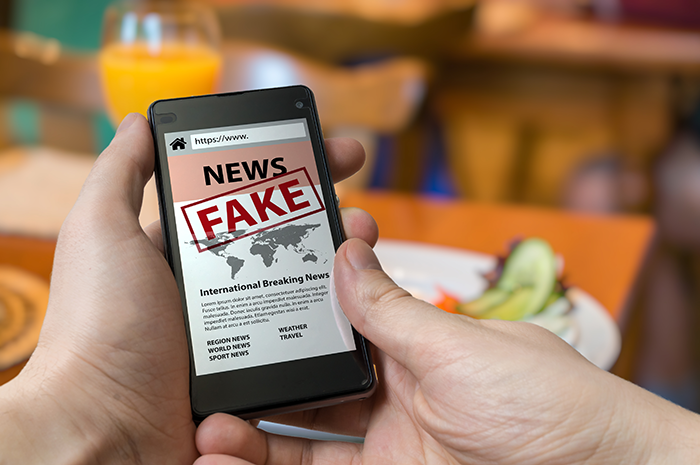 Yes, it is a clear national security threat and my government will place special emphasis on cyber security and countering disinformation operations. We are advocating for a common European strategy and the creation of joint resilience capabilities in this field. A disinformation monitoring unit must be created within national security services that could tag these sources in social media.

Creating a quick response unit seems to be a sensible step but it needs to be considered seriously only if it is bound to the creation of a true common defense policy and the formulation of a decision mechanism on the deployment of the military force. If it does happen, we support Hungary joining the initiative.

We would withdraw this loan, but only as much as economic actors need. The loan must only be spent on investments creating value.

If it is not a single occasion but becomes a regular mechanism, it would be a key step towards federalism. We believe the majority of member states are not ready for this, we are not in favor either, but if the idea gathers a clear majority, Hungary cannot decide to stay out of it. Currently, I am more in favor of the northern and German opinion. Pushing the EU into debt – in addition to member states’ own debts – would harm the European economy.

Primarily in the field of foreign- and security policy, but further integration is likely to take place also in the fields of fiscal and monetary policy, energy, climate policy, and law enforcement. Education and culture, which are key in strengthening and nurturing national identity, must remain a national competence. Sensible deregulation is possible in several policy fields (e.g., industrial and agricultural regulations).

Our interview with József Pálinkás is the third in the series. We sent our questions to all prime ministerial candidates partaking in the opposition primaries to know more about their foreign policy views, especially in the European dimension. We are publishing the answers in the order of receiving then after minimal editing.